Every year I dread the approach of ch.7 in our book since it deals with Homosexuality, and past years have taught me that the Catholic Church's teaching on this subject  aren't very popular with the teens or anyone else out there for that matter. In the past every time I lectured on the subject it was more like going into battle...I could barely finish a sentence without 10 or 12 kids interrupting me and arguing with me. This year it was different! Since I'm staying true to my no more lectures approach I learned about the Jig 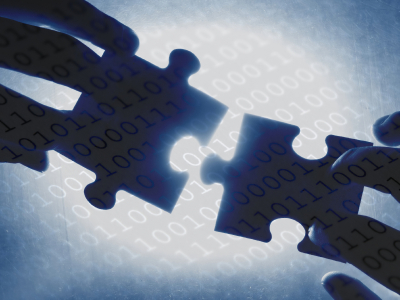 saw method from my mentor and after  a few modifications I went ahead with it.

I found a great article that explained the Church teaching written in language that was just a little above their reading level, tough but not impossible. I broke the article into 7 pieces and gave a piece to each group. I asked each group to become experts on their piece and then prepare three power point slides and a mini quiz. Eventually I put all the slides together and then a member of each group came up to present when their slides came up. It was so exciting to see them tackle the text and start debating among themselves!! I was not involved in the debate at all which was so refreshing :)

As I walked around I heard them figure out the meaning, looking up words, and some in the group defending the meaning of what they figured out against the ones who were not so accepting... And when the day came to present the whole power point the student presenting would get lots of questions from members of the other groups and they had no problem answering and explaining.  Was everyone convinced of the Church's teaching? Probably not, but I'm sure they understand what it is.  As they were leaving one of the boys tells me "Miss Ribera this way of learning is so much better...I really get it and it was fun."

Comment by 7mrsjames on July 18, 2011 at 8:16am
Great idea. Would like to try this sometime soon! Thanks for sharing.